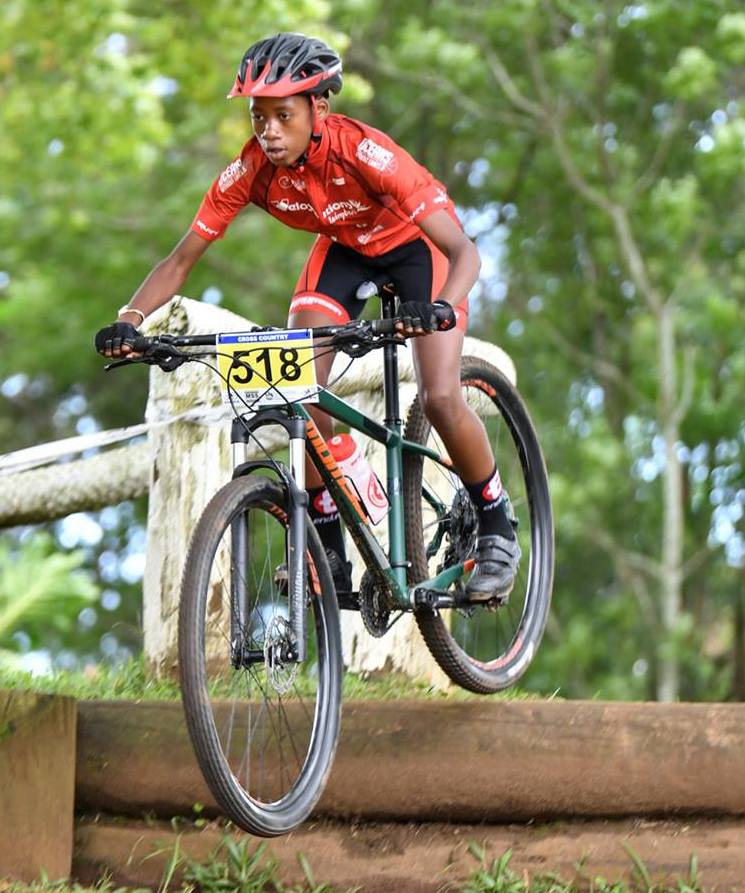 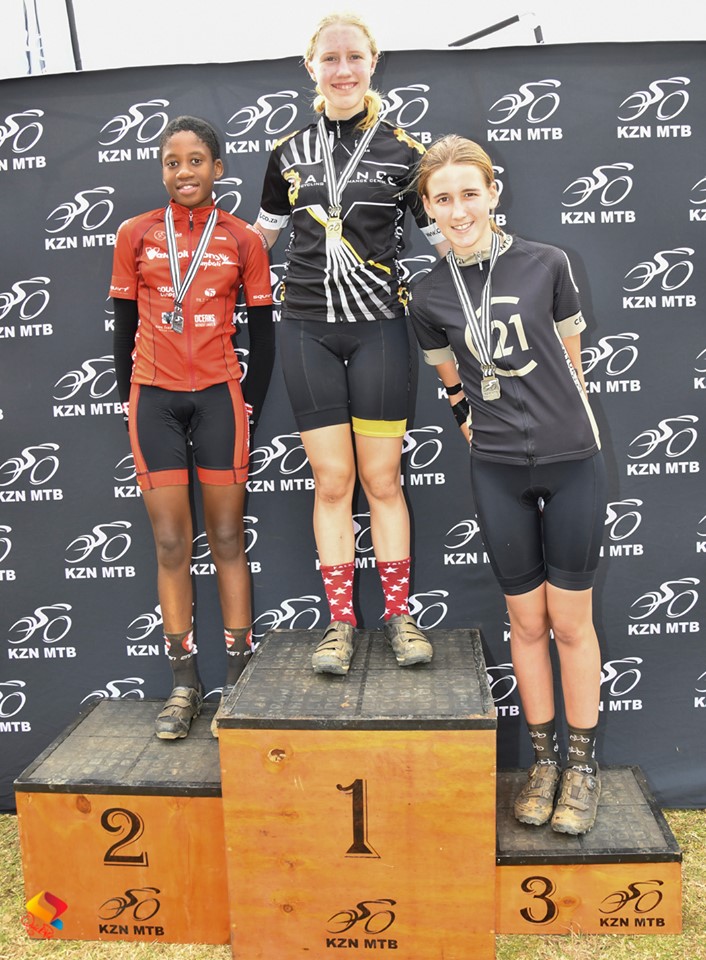 Motorists, commuters, pedestrians, public transport operators and residents in the Pinetown, New Germany, Wyebank, KwaDabeka, Clermont and Newlands areas are advised of the closure of Dinkelman Road (MR577) between Qashana Khuzwayo Road (Shepstone) and Wyebank Road from 05 June 2019 at 06:00 to 12 June 2019 at 18:00.

The bridge at 11th Avenue is to be demolished for further construction of the new 11th Avenue interchange that will allow surrounding communities ease of access to the GO!Durban bus rapid transit system, once operational and to Dumisani Makhaye Drive which links to the North. Traffic lanes in both directions along Dumisani Makhaye and Dinkelman Roads will be affected.

Vehicles travelling from the North to Pinetown will be diverted as follows:

From the Wyebank Bridge turn left into Wyebank Road, then right onto Khululeka Drive, then immediately right into Zazi Road. After 1.2km turn right into 11th Avenue and join Dinkelman Road.

Vehicles travelling from Pinetown to Wyebank/KwaDabeka/Newlands and onwards will be diverted as follows:

There is no North access from the Qashana Khuzwayo (Shepstone)/ Otto Volek and Posselt Road intersection. North access will be 850m west of this intersection from Berkshire Road. Traffic will be diverted here and will be routed right into Cumnor Gardens Road, and then after 1.2km will access Dumisani Makhaye Drive (MR577 North).

Vehicles joining Dinkelman Road from Cumnor Gardens will only be able to turn left onto the north bound carriageway and barriers will be placed in the median to prevent cars from turning right.

Motorists are also advised that the 11th Avenue bridge is being demolished between 5 and 12 June, for the construction of the new interchange, and that they will need to use alternate routes until the new bridge is opened to traffic.

The eThekwini Transport Authority recommends that commuters aim to leave a little earlier than usual for their destinations to avoid congestion. 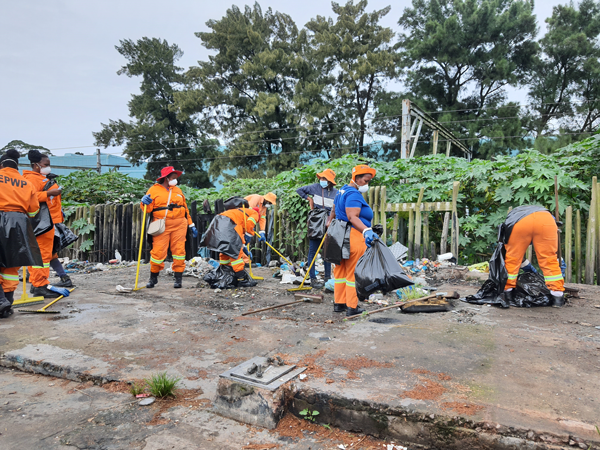 eThekwini Transport Authority (ETA) along with other City departments tapped into the Operation Good Hope initiative, focused on the cleanliness of taxi rank facilities to … 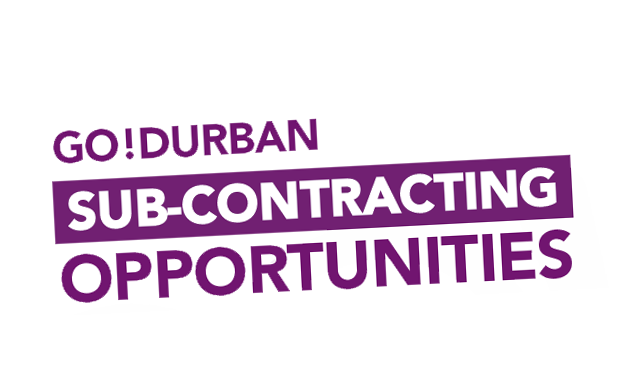 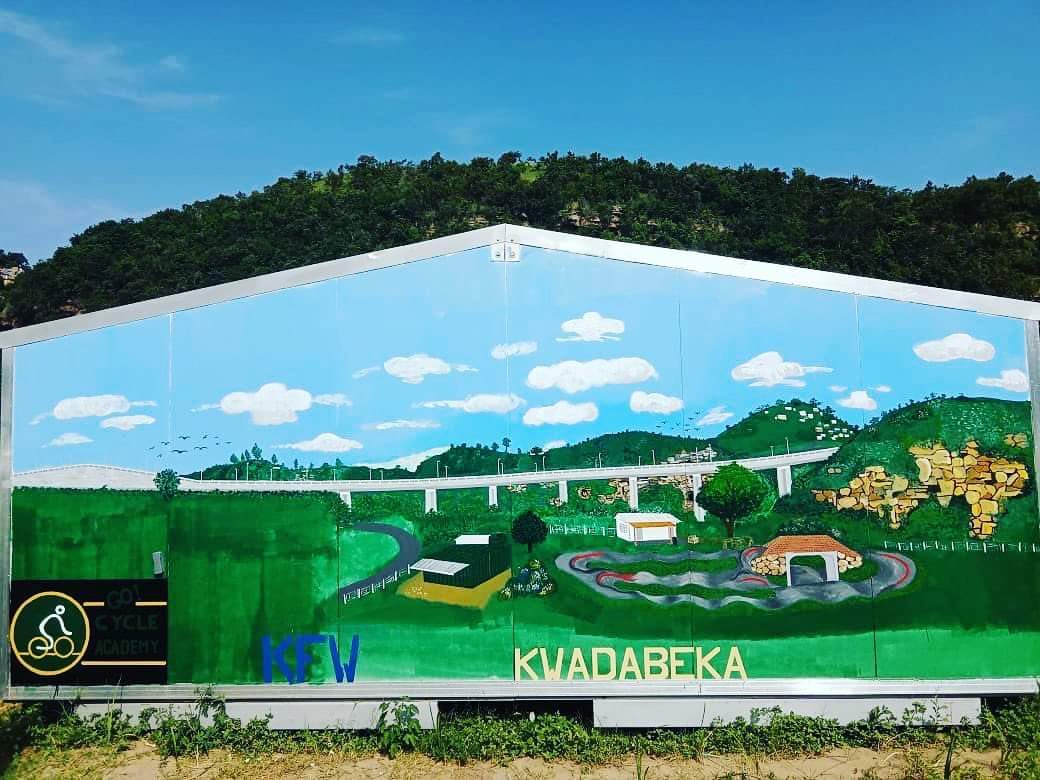 The GO!Durban Cycle Academy in KwaDabeka has been revamped with a piece of art thanks to a coach with many talents. “When an opportunity arose …