Durban commuters using public transport can look forward to a swifter, more efficient and safer payment method as the deadline to change to a new cashless card system looms.

The bus coupons that have been used on the Durban Transport and Mynah busses since the early 90’s will be discontinued on 1 April 2014 and replaced with the Muvo Card – the city’s new cashless Smartcard. Muvo Cards will be the official integrated fare management system used on all public transport in the GO!Durban project.

“The card was launched in July 2012 and was gradually phased in across all regions” says Thami Manyathi, Head of the eThekwini Transport Authority. “This gradual approach enabled the project team to bed down operational and system teething problems and the system is now operating well with 32 000 commuters having already “moved over to Muvo.”

Muvo Cards are a progressive step towards modernising the current transport system. The card is a single Smartcard that can be used across all three of Durban’s primary bus lines: the Durban Transport, Mynah and People Mover busses. By loading cash to the Muvo Card, users are able to travel to central and greater Durban areas using the interchanging routes travelled by these buses. The card has been designed with two main choices, to either load cash or load specific trips.

For enquiries about the Muvo Card call  080 000 6886 or SMS your name and a short description of your question to the free of charge SMS line 44524 and one of our brand ambassadors will call you back.

The eThekwini Municipality and the minibus taxi industry potentially affected by Phase 1 of the GO!Durban Integrated Rapid Public Transport Network (IRPTN) system have announced the signing of a Memorandum of Agreement.

The initial consultations have been followed by an intensive year-long engagement process during which inter alia, the Memorandum of Agreement (MOA) was developed and agreed between the city and the minibus taxi industry leadership. The MOA represents the city’s policy of inclusivity and partnership with public transport operators and negotiated solutions for the city’s public transport challenges. The MOA also represents a firm commitment by all affected parties to meaningfully engage with one another in order to arrive at a mutually satisfactory position to achieve not only the goals of excellent service to passengers but also broad transformation within the public transport sector as a whole.

The minibus taxi industry and the bus operators play a key role in moving millions of citizens to and from various areas of social and economic activities. Therefore, in the implementation of the GO!Durban project, all the existing legal operators in the eThekwini Metropolitan area have a critical role to play. As the Kwa-Zulu Natal Department of Transport, we will be working with the city to ensure that the roll-out of this project and the participation of existing operators is implemented successfully as enshrined in the National Land Transport Act, the Public Transport Strategy and Action Plan approved by Cabinet in March 2007 as well as the White Paper on Transport Policy.

At the highly successful ceremony to sign the Memorandum of Agreement where all the regions were represented, the Chairperson of the eThekwini Metro Management Taxi Council, the Chairperson of the KZN Taxi Alliance and the President of the South African Taxi Workers Organisation all expressed support and hope that the GO!Durban project will bring benefits to their members. 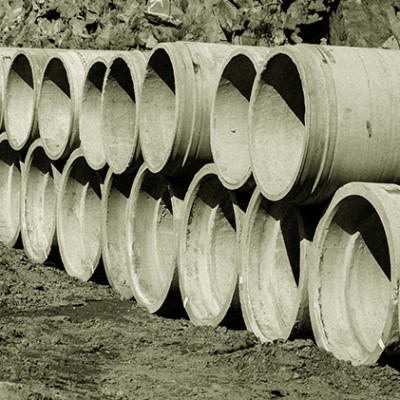 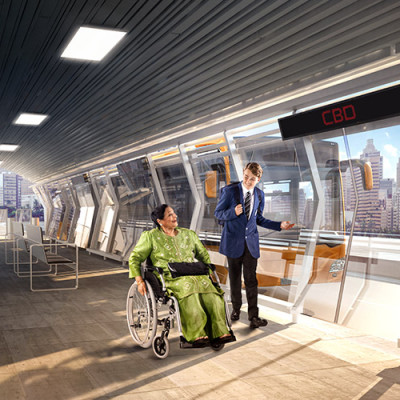 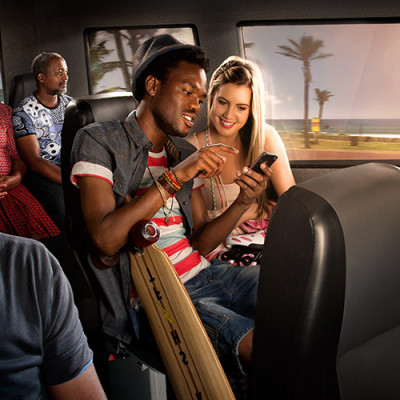 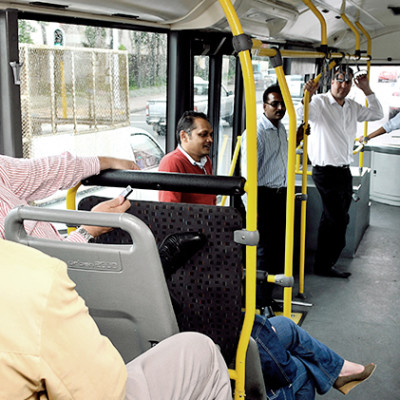 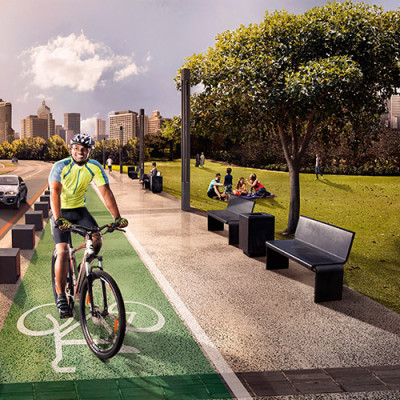 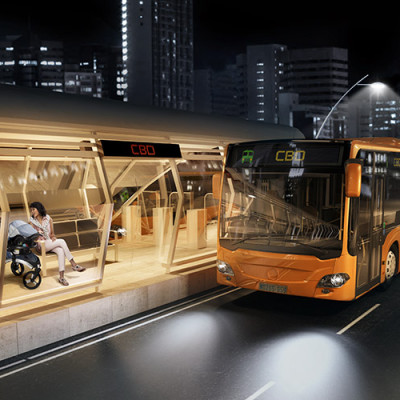 The immense talent eThekwini youth possess was showcased during a musical theatre benefit concert hosted by the eThekwini Transport Authority on Monday, 4 July at â€¦

The Cityâ€™s Transport Authority warns communities against throwing stones at buses and the life-threatening consequences of riding on the rear bumper of a moving bus.  Durban â€¦