The closure is to enable a parade of 150 Mini-Bus Taxis through the central CBD to the City Hall, to mark the beginning of the City’s public transport transformation.

The scheme was designed in collaboration with the Ethekwini Management Taxi Council (EMTC) – the official partner of the programme, and includes, improved customer care, assures roadworthy vehicles and promotes better driving.

Whilst the parade is taking place, Metro police will indicate alternate routes for motorists, however, citizens should also be mindful of a longer commute time on the roads that the vehicles will travel on to get to Dr Pixley KaSeme Street. The route the vehicles will take to the start of the parade is from the ICC into Bram Fischer Road, left into Soldier’s Way, then right into Monty Naicker and left into Yusuf Dadoo and left into Dr Pixley KaSeme Street.

Introducing the completed Mount Edgecombe block interchange that will be ushering in better flowing traffic. It will also support economic development in the northern … 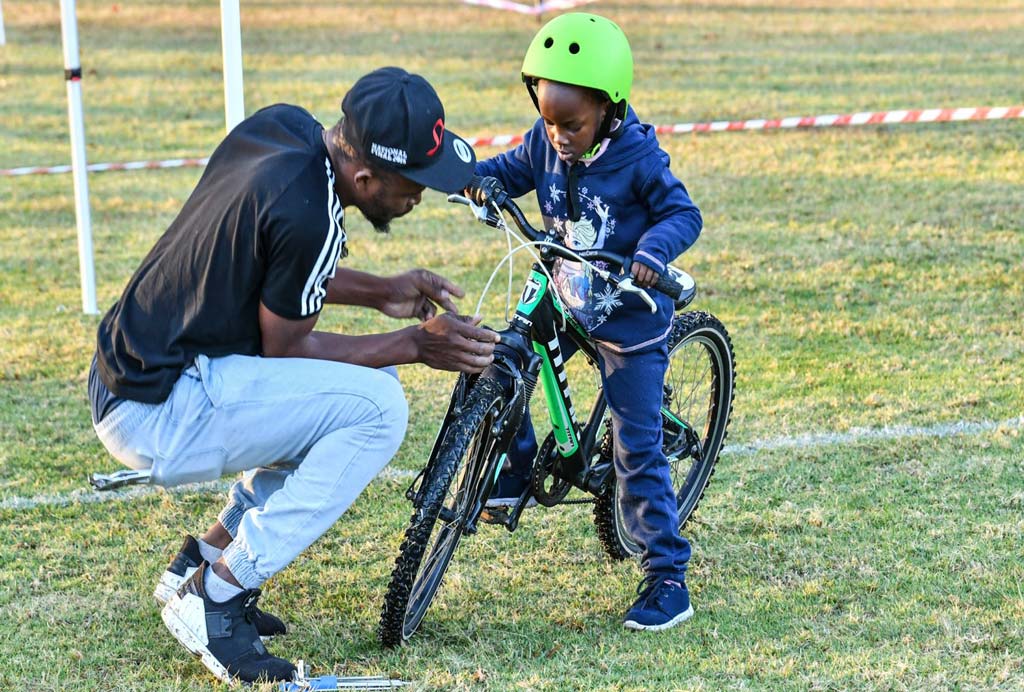 Formerly a professional rider for the Kargo Pro MTB Team, Siya has a wealth of racing experience. He has completed the gruelling Absa Cape Epic …