Home / General / GO!Durban Prepares to Kick-start Service in Latter Half of 2018 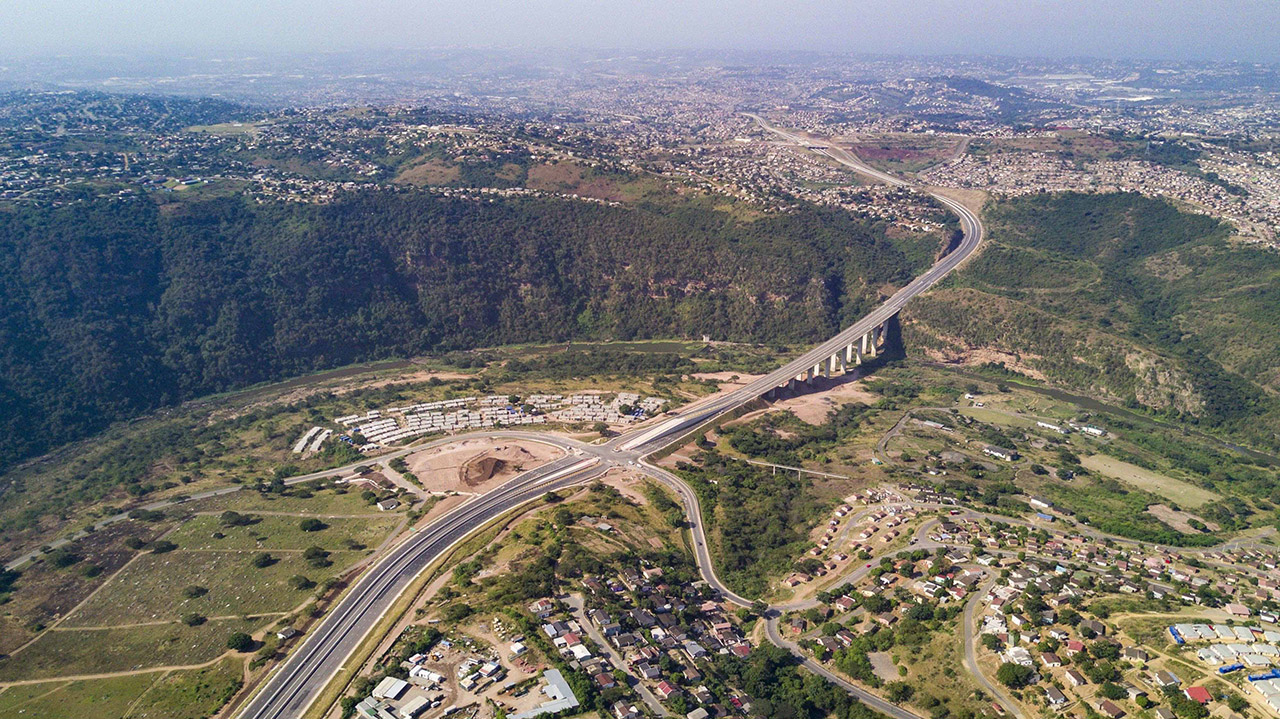 This year marks a significant milestone for the City as the eThekwini Municipality prepares for the much-anticipated start of service of the first route of the new GO!Durban integrated public transport network from Pinetown’s CBD to KwaMashu’s Bridge City.

Aligned to the eThekwini Municipality’s vision to be Africa’s most caring and liveable city by 2030, this integrated network of public transport will give people access to places and opportunities in a manner never before experienced in Durban. Once the service begins in the latter part of 2018, the new system will provide commuters a world-class transport solution, which will get them to their destination safely, on time and at affordable rates.

The first route, which features a dedicated road lane only accessed by the new state-of-the-art GO!Durban buses, runs from Anderson Street in Pinetown’s CBD to Bridge City in KwaMashu utilising the provincial road MR577 (Dumisani Makhaye).

“The new transport system is a game-changer for the City,” says Her Worship, the Mayor Councillor Zandile Gumede. “Globally we have seen how transport systems, have worked to improve the liveability of a city and unlock economic and social opportunities. So our first provision of a route in an area so in need of opportunities and development, is very exciting.”

“This has been, and still remains one of the important catalytic programmes we have embarked on, and it has come with a sea of visionaries, experts, planners, contractors and labour who have been working tirelessly to deliver the prototype for the future. As part of the overall process of providing a new safe and reliable system, current public transport operator leadership and our City’s leadership are planning how they will participate and integrate into the new system for the benefit of all stakeholders.”

Areas and precincts along the route have begun to attract investors and interest in developments, as the transport network now has the potential to attract critical mass to stimulate economic growth. Along the routes, upgrades of urban precinct nodes with new lighting, street furniture and landscaping, have already begun to alter the way in which people use these spaces, making for much more user-friendly and safer environments.

“Our message to citizens, from commuters, operators and businesses – small, medium and large, is that as a city we can deliver the infrastructure and systems, but ultimately it is yours to embrace, look after and utilise for the betterment of all. This is a legacy project which means getting around the City and accessing opportunities will continue to improve, and in that there is enormous hope.”

“The City will be embarking on a communication campaign in the second quarter of 2018 to create awareness of how the new system will work, so that by the time it begins, commuters fully understand how to use it,” says Cllr Gumede.